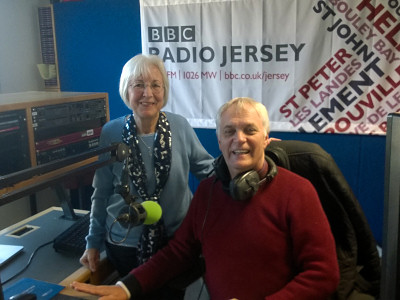 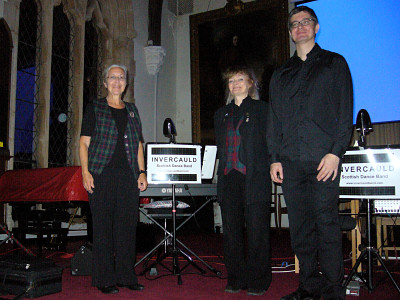 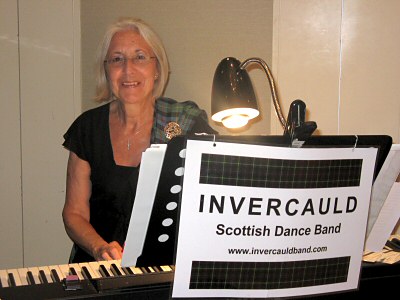 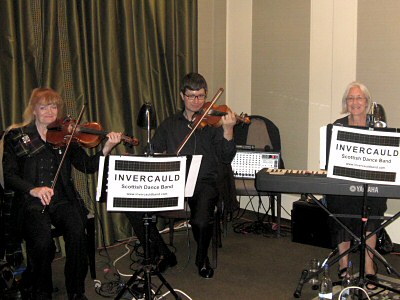 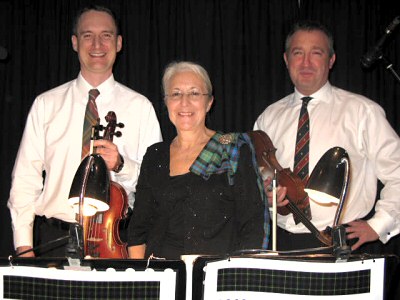 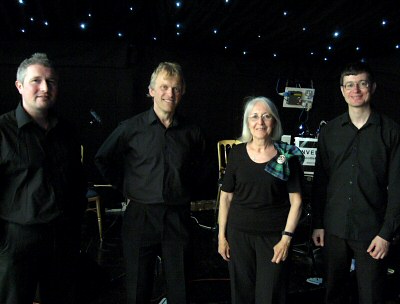 "Thank you so much for the excellent entertainment provided by your band at our wedding! It was fantastic fun and so many people said to me on the day it was one of the best weddings they have ever attended and how much they enjoyed the dancing. If we ever have the opportunity to have another large party, I shall be in touch again. I will have no hestitation in recommending you to anyone who asks in the future." Bride at her Wedding in Jersey, May 2010 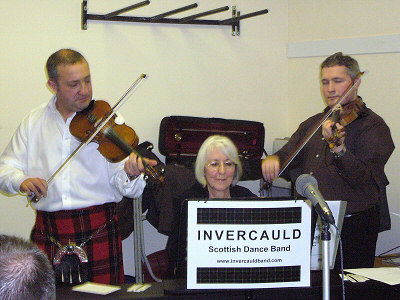 "... dancing, with music provided by the Invercauld Scottish Dance Band, and very good they are too. Their presence in Jersey will fill a much needed gap in the local music scene." Burns' Night in Jersey, January 2010 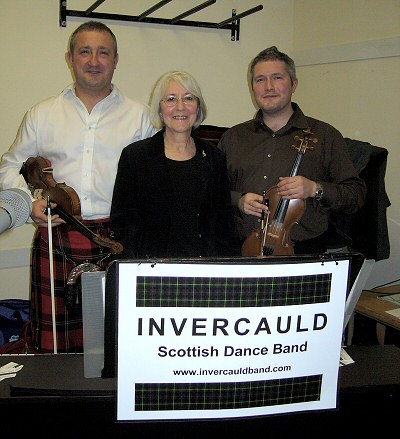 "Great evening. A particular treat was live music played brilliantly for the Scottish ceilidh dancing. Very many thanks to the Invercauld Scottish Dance Band." Guest at Burns' Night in Jersey. January 2010 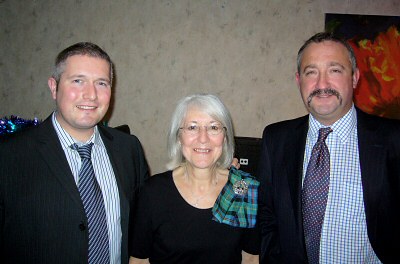 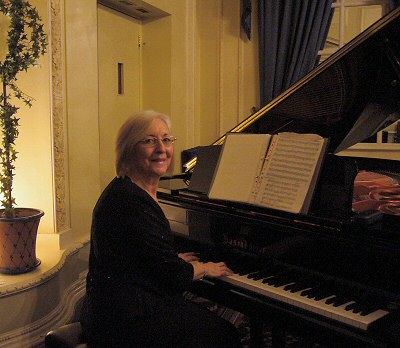 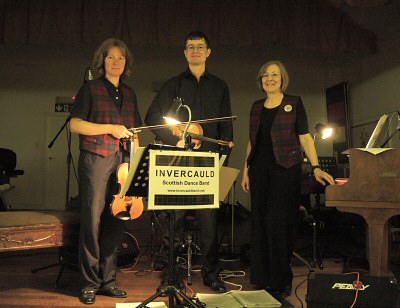 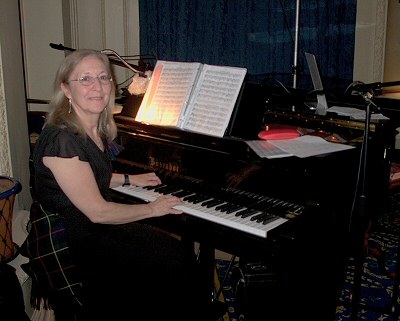 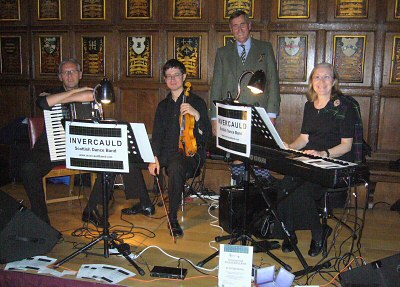 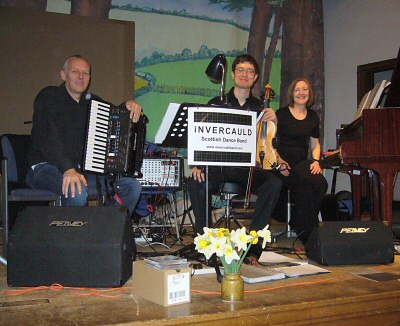 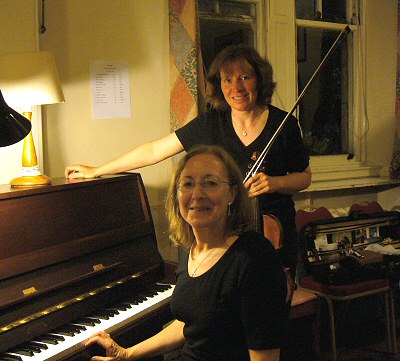 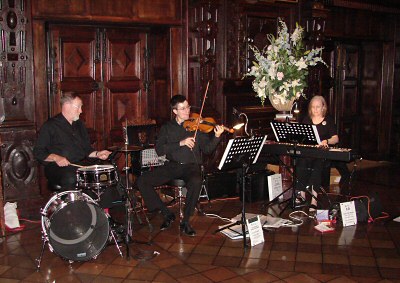 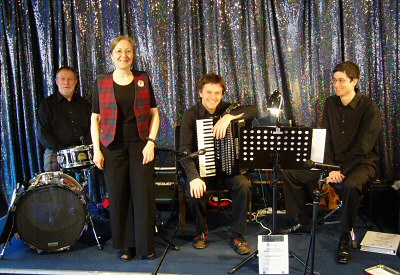 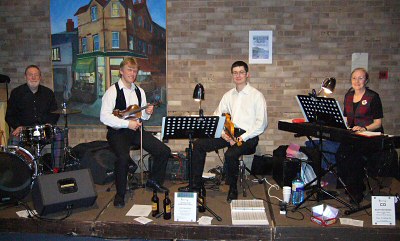 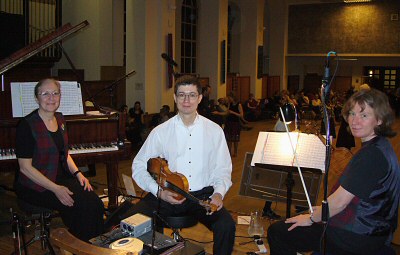 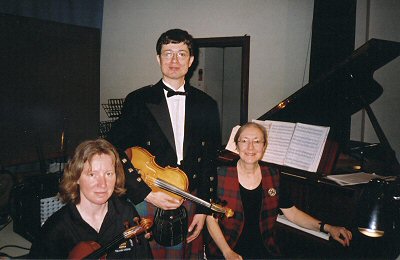 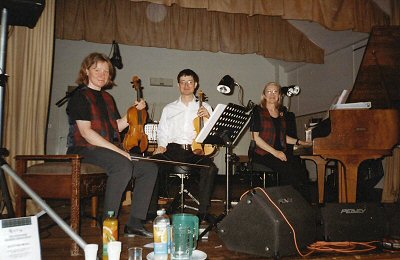 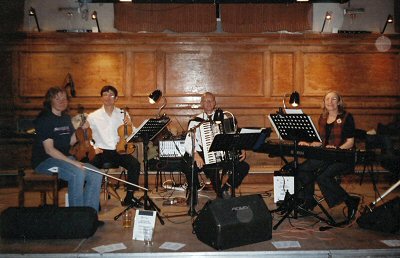 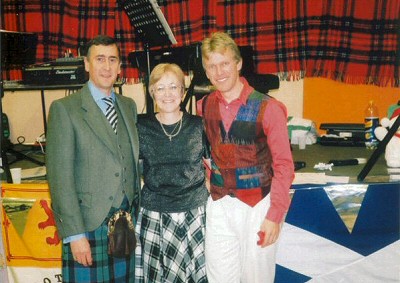 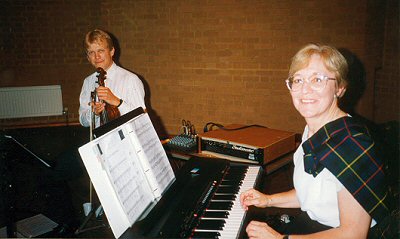 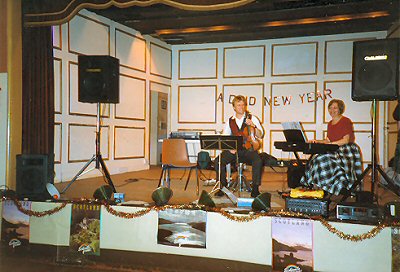